The Kanna (Japanese hand planes) is a valuable asset to every carpenter, woodworker, or anyone working with wood. Not is it only used to finish the surface of the wood, it is used to shave the wood into the desired shapes. Here, I will present you a variety of the Kannas – from commonly used ones to specially designed ones.

It may look like a normal Hira (flat) Kanna at first but the body is slightly curved. Though the body is curved, the blade itself is the same as a Hira Kanna.

This Kanna is used for creating a curved surface.

A Kiwa Kanna is used to shave the inside of L-shaped corners. The blade extends until the edge on one side. Kiwa Kannas are available in pairs (sometimes).

This Kanna has a few names but we usually refer to it as Mentori Kanna.

It is actually a two-piece Kanna – a small Kanna which is slid into a jig.

It’s used for taking the sharp corners off materials. The jig (screws) allows the adjustment of the shaving width. Using this, achieving an even width at a fixed angle is a breeze.

This is a Kanna designed for shaving the bottom of the grooves of sliding doors.

It is available in different widths. The interesting thing with this Kanna is that the blade is inserted from the bottom (the opposite of other Kannas). 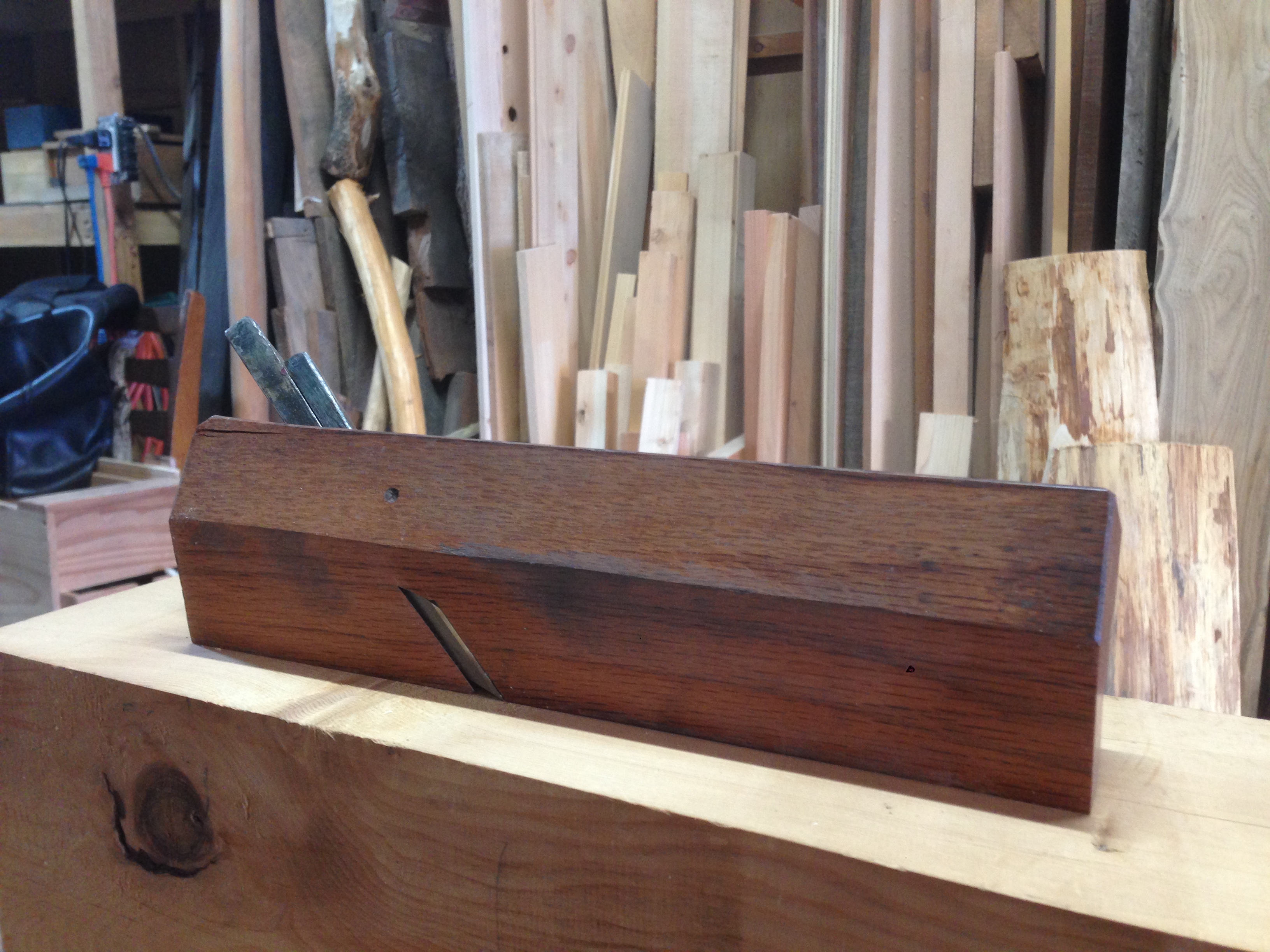 This Kanna is used together with the Syakuri Kanna (above). It is used to shave the sides of the grooves.

Similar to the Kiwa Kanna, this Kanna is difficult to adjust. Getting the chip breaker to fit nicely with the blade is probably the most challenging part. 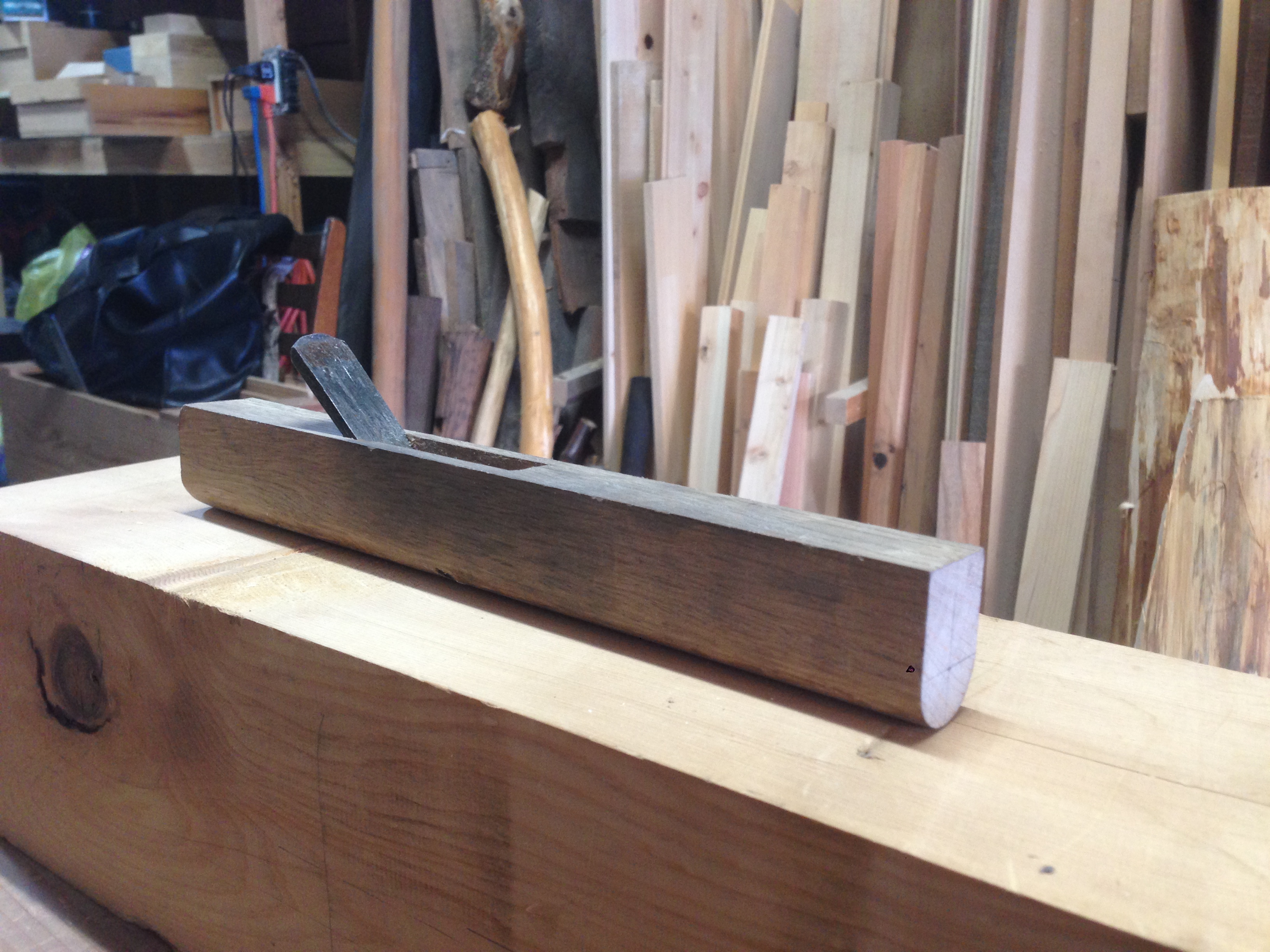 This Kanna is also known as Sotomaru Kanna. Both the blade and the Dai (body) is in a convex shape.

Both this Kanna and the Uchimaru Kanna require specifically shaped sharpening stones; stones which are shaped to the blade. 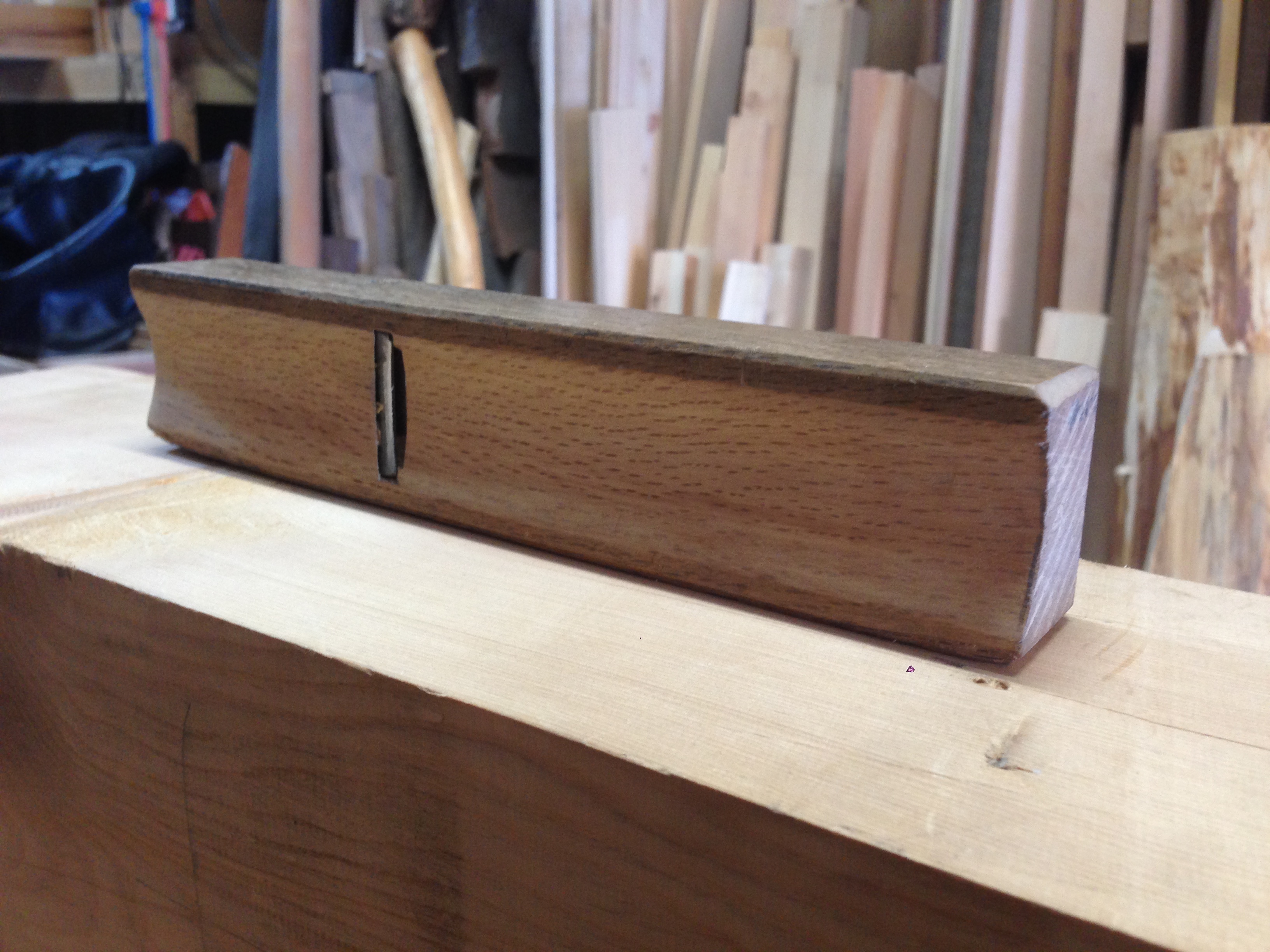 In this case, both the blade and Dai (body) is in a concave shape. The size of the curve can be adjusted depending on how wide the material is.

It is mainly used for making the wood round (to be used for posts, etc).

This Kanna is made from a modified Kiwa Kanna.

It is specifically designed to be used for areas where the curved part of the wood meets the flat part.

Getting your hands on these Kannas may be a little difficult (especially if you live outside of Japan). However, with some skills, a good number of these Kannas can be made.

If you have a spare or unused Kanna lying around, why not change the shape of the Dai and maybe the blade and experiment!

Thank you for reading. If you enjoyed it, check my Instagram for more woodworking related photos!

Types of Kanna
Tagged on: Kanna