I am Takami Kawai, a Japanese carpenter. 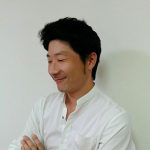 I enjoy woodworking at the Suikoushya in Kyoto.

In addition to repairing shrines and renovating old houses, we share fine woodworking with people, hold woodworking classes around the world, and hold joinery solo exhibitions.

Today, I would like to introduce you the meaning and philosophy of Suikoushya. 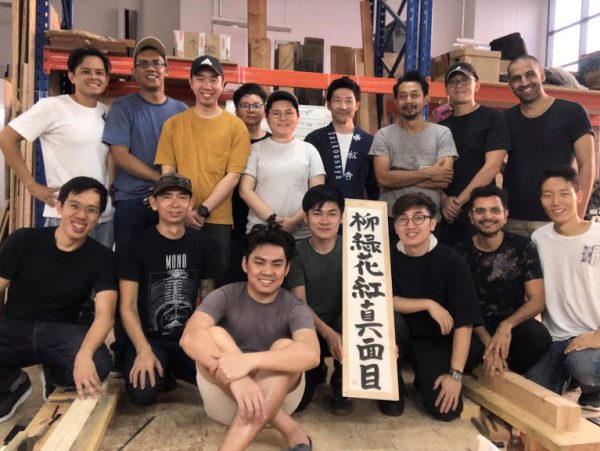 The literal translation of 柳緑花紅 is “Yanagi (willows) are Green, Flowers are Red,” a four-character zen proverb that praises the beauty of nature in the pristine green colours of the yanagi and the crimson redness of the flowers.

It is a phrase that shows the appreciation of the enlightened state of things being “as it is, ” where the unadorned appearances one finds in nature, such as that of the green willows and red flowers, are seen as wonderful in all aspects.

The first two characters of Suikoushya transcribe from the the green (翠) and red (紅) in this proverb.

While the third character of Suikoushya (舎) may share the same pronunciation as the Japanese word for company, sha (社), the meaning is slightly different.

The shya in Suikoushya does not just mean a company, but a gathering place for people with the same aspirations.

I look forward to the day when I can share wonderful woodworking with you with this same spirit.